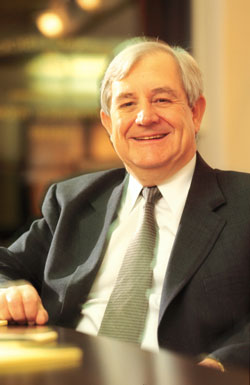 In 1966, Bill joined Campbell and Grey, Certified Public Accountants. Associated with Buckno Lisicky & Company since its formation in 1969, he was promoted to principal in 1973 and became a Shareholder of the firm in 1990.

Bill and his wife Rosalie lived in Allentown. They have a son, William Anthony who was a member of the firm. Their daughter Kristina is married to John Dougherty. Bill's hobbies included golf, reading and spectator sports.